Shah Rukh Khan is waiting to kick-start his next project. The speculations about his next were being discussed for several months now, whether he will take up a Rajkumar Hirani film or the one with South director Atlee. In the lockdown period it looks like Raju has won the race. Shah Rukh and Hirani are waiting for the industry to open up so that the two can shoot for their social comedy about immigration set in a village in Punjab. The same will also be shot at a few scenic locales in Canada after the advisory on international travel is lifted by the Government of India. SRK is already preparing for this role by getting his look straight for this yet untitled film. 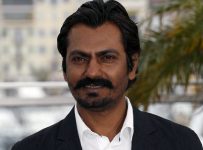 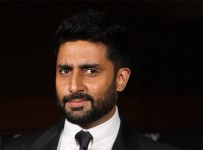 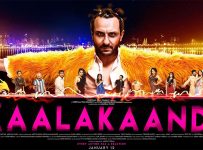 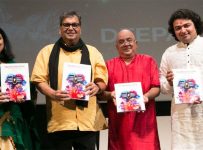