‘Panga’ and ‘Street Dancer 3D’ released on January 24th. The makers of both the films were hoping to cash in on the Republic Day season in India. ‘Panga’ dragging its feet with a collection of Rs 16.56 crore in four days at the box office. The Kangana Ranaut-starrer opened to Rs 2.70 crore and kept climbing. But Monday saw the biggest fall as ‘Panga’ managed to garner only Rs 1.65 crore. On the other hand, ‘Street Dancer 3D’ fared much better. The Varun, Shraddha, Nora film managed an impressive Rs 45.88 crore in the same time. Having said that, this is much less than what was being anticipated from the dance film. In North America, Street Dancer took in $374,146 on 176 screens, while Panga took in $285,689 on 102 screens 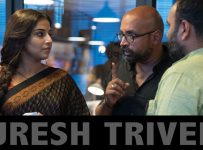 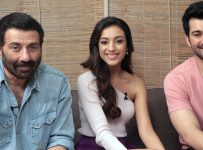 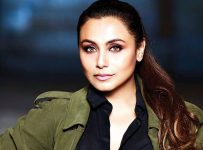 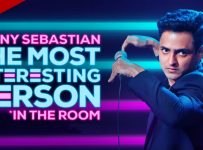