After the massive success of Sanjay Dutt’s biopic ‘Sanju’, biopics are once again in rage in Bollywood. When Sunny Deol was recently asked if he would want to make a biopic on his father, the actor quipped, “Biopics have become a trend and it would be a good idea to make a film on him (Dharmendra), if only we can get a good writer and director to make the project.” The 82-year-old veteran actor, Dharmendra has had a colorful life and would make for an interesting Bollywood story. The veteran actor will be seen sharing screen space with his sons Sunny and Bobby in ‘Yamla Pagla Deewana: Phir Se’. 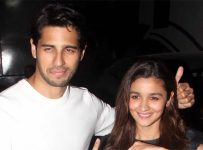 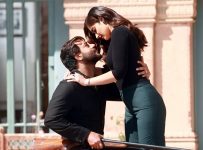 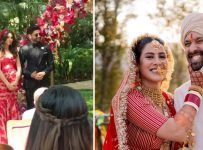 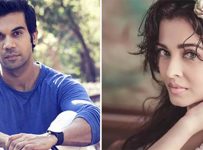