Aishwarya Rai Bachchan is on a whirlwind tour to promote her upcoming film ‘Ponniyin Selvan 1’. The film stars Vikram apart from Ash and is directed by acclaimed director Mani Ratnam. The film, ‘PS-1’, is based in the South. So when Aishwarya was asked the difference between the two cinemas, mainly Southern and Bollywood, she quipped, “It’s an amazing time right now, where we need to break away from the typical way of looking at artistes and cinema. It’s a great time where all these barriers have gone down. People know our cinema nationally. In fact, they are wanting to see the cinema from every part. So we need to break away from this conventional way of thinking and help our viewers and our audiences to not slide into that typical way of viewing.” It must be noted here that Ash herself is a South Indian but is a recognised name all over the world. As for the film, she plays a double role in ‘Ponniyin Selvan 1’.
Tweet Pin It 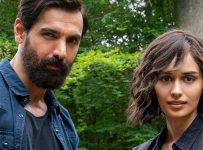 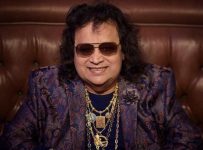 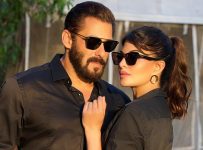 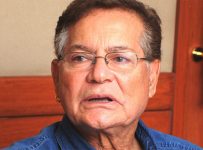