Kangana Ranaut is leaving no stone unturned for her upcoming film ‘Thalaivi’ where she plays the titular role of actress turned politician, the late Jayalalithaa. The film features several interesting characters and in a run up to the release, the makers are planning to come out with a new poster or teaser of ‘Thalaivi’ every month. There will be a glimpse of all the characters one by one as the film nears its release next year. ‘Thalaivi’ is a trilingual film which will be released in Hindi, Tamil and Telugu. Arvind Swami will be seen playing the role of actor/filmmaker/politician MG Ramachandran. The biopic is scheduled to hit the screens on June 26, 2020. Kangana has undergone an extensive prosthetics to look like the former Chief Minister of Tamil Nadu. 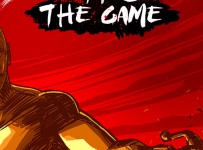 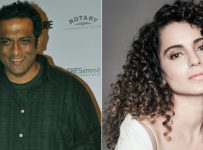 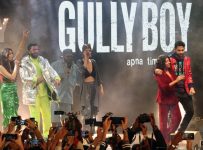