Varun Dhawan, who is set to bring ‘October’ this April, went through on-the-sets training for his character of a hotel management student in the film. The makers have shot the film majorly at a five star hotel in Delhi and director Shoojit Sircar made Varun do everything that a hotel management student does, from washing toilets to cleaning dishes and vacuuming to cooking. the actor was required to do all these tasks to pick up the mannerisms of a hotel employee. Since the team was shooting in an actual hotel, several guests from other countries believed Varun as a real employee and ordered him around. The actor was asked to complete food orders and clean the rooms, which he obeyed. Interestingly, during such times, Shoojit shot an unaware Varun in action and in the end the actor was shown how perfectly he performed. 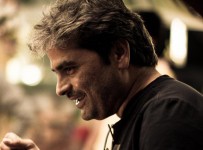 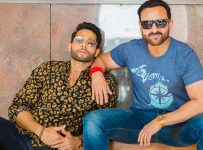 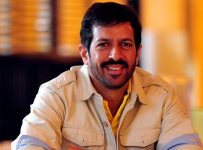 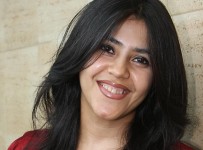