Vicky Kaushal has transformed into a firebrand freedom fighter as he steps into the shoes of the legendary martyr Udham Singh. With a lean frame and clean-shaven look, Vicky is being directed by Shoojit Sircar for this biopic. The team has been shooting in Europe and the first look of the actor, as the Indian freedom fighter, seems like a game-changer. “Udham’s struggles and sacrifices are very important to be made aware of to today’s audiences. Vicky is unquestionably one of the most dynamic actors we have today, and together we shoulder great responsibility to deliver due justice in bringing alive this inspiring story onscreen,” says Sircar. Udham Singh had killed General Michael O’Dwyer, who had ordered the Jallianwala Bagh massacre in Amritsar, killing hundreds and thousands of Indians. 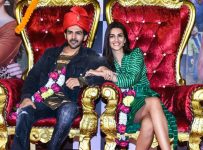 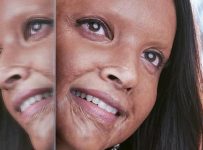 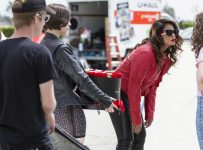 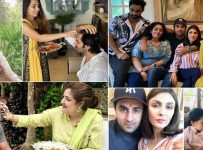