Vidya Balan unveiled the first-look poster of her upcoming film ‘Sherni’, which will be rolled out next month on Amazon Prime Video. In a riveting narrative, ‘Sherni’ Vidya plays an upright forest officer who strives for balance in a world full of man-animal conflict, while she also seeks her true calling in a hostile environment. The film is directed by Amit Masurkar, who had earlier called the shots for ‘Newton’. The team of ‘Sherni’ has extensively shot in the jungles of Madhya Pradesh. Apart from Vidya, the film also stars a powerful ensemble cast comprising Sharad Saxena, Mukul Chaddha, Vijay Raaz, Ila Arun, Brijendra Kala and Neeraj Kabi. Previously, the Vidya-starrer ‘Shakuntala Devi’ was also released on the same platform. 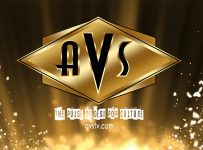 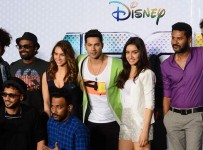 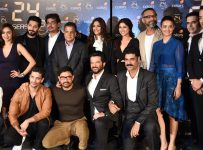 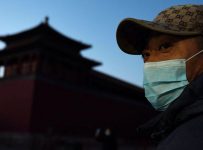