In what seems to be giving a major push to the film industry not just in India, but all over the world is that one of the biggest production houses in the country has announced a slew of releases this year. Yash Raj Films today said that they will be releasing as many as five films in theaters. Coming up first will be ‘Sandeep Aur Pinky Faraar’, directed by Dibakar Banerjee which will be released on March 19th. This will be followed by ‘Bunty Aur Babli 2’ starring Saif Ali Khan and Rani Mukerji in the lead roles along with Siddhant Chaturvedi on April 23rd. The mega project ‘Shamshera’, which stars Ranbir Kapoor, Vaani Kapoor and Sanjay Dutt will hit the theatres on June 25th. Then there are Ranvir Singh’s ‘Jayeshbhai Jordaar’ on August 27th and ‘Prithviraj’ with Akshay Kumar on November 5th. 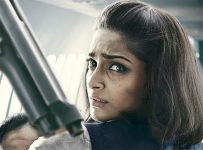 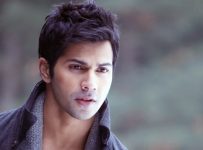 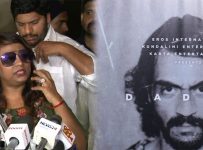 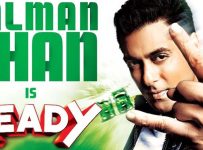