‘Zindagi Na Milegi Dobara’ became an instant hit when it released eight years ago and if reports are to be believed then a sequel may soon been in the offing. A coming-of-age story about three friends, played by Hrithik Roshan, Abhay Deol and Farhan Akhtar, set in the picturesque locales of Spain, was hugely popular and hence director Zoya Akhtar may start working on the sequel soon. The road-trip drama will reportedly take a leap of 10 years. As for the director, Zoya is currently working on ‘Gully Boy’ with Ranveer Singh and Alia Bhatt in the lead.
Tweet Pin It 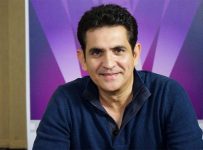 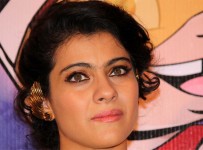 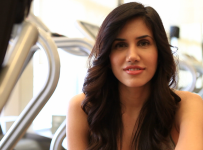 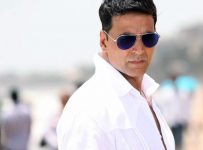