Sonam Kapoor and Dulquer Salman-starrer ‘The Zoya Factor’ was scheduled to hit the screens in June but has been pushed to September 20. While initially the makers were excited to release the film during cricket World Cup, however it seems like the film has been postponed to maximise the box office collection. ‘The Zoya Factor’ features Sonam playing the titular role and is set against the backdrop of sports, wherein Dulquer plays a cricketer. Buzz suggests that post-production on the film is also pending, resulting in the delay in release. With this new release date, ‘The Zoya Factor’ will clash at the box office with Vidyut Jammwal’s ‘Commando 3’. 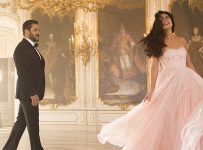 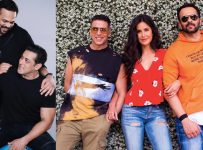 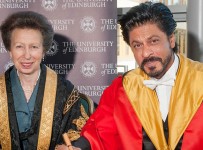 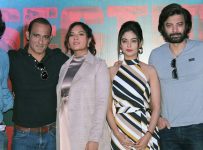