Deepika Padukone’s recent release ‘Bajirao Mastani’, and ‘Diwale’, which released along with it, have been caught in a lot of controversies. And with the ongoing debate about intolerance and opposition in the country, Deepika prefers to stay clear of dishing out any such statement. The actress said, “I don’t want to comment on this. I will say something and it will become a headline and then there will be unnecessary controversies. Then the rest of the month will go in, ‘I did not say this’ or ‘I did not mean this’.” It seems like Deepika has learnt a lesson from Shah Rukh Khan, who has been amidst controversy thanks to his statements. 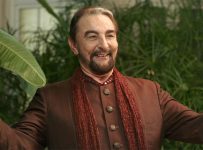 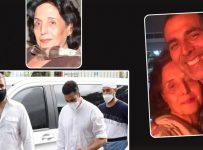 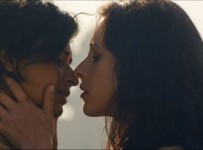 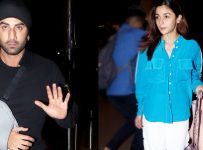