Irrfan Khan recently held a special screening of his Hollywood venture ‘Inferno’. The excited actor is in awe of his co-star Tom Hanks. “It was a memorable experience working with him, I am in love with his work. I still cannot believe that I have worked with him,” says Irrfan. The film is based on Dan Brown’s novel series ‘The Da Vinci Code’ and ‘Angels & Demons’. ‘Inferno’ released in India today and the release has been planned in such a way that it does not clash with any big Bollywood flick. 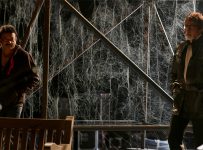 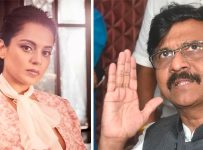 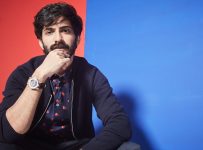