Kangana Ranaut is set to swiftly change roles, from being a powerhouse actress to donning the director’s hat in Hindi cinema. The actress, who is armed with certified courses from the New York Film Academy, will call the shots for a biopic and may star in it as well, suggest trade reports. Kangana is looking forward to her stint behind the camera and hence has not signed up for any new projects. After Hansal Mehta’s ‘Simran’ and Ketan Mehta’s ‘Rani Laxmi Bai’, the Bollywood actress will start working on the nitty-gritties of her debut directorial venture.
Tweet Pin It 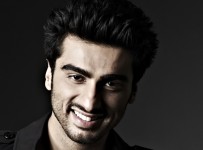 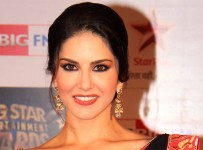 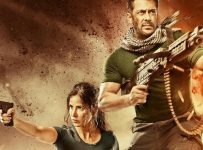 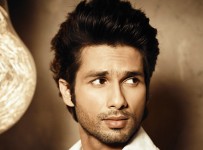