Actor Akshay Kumar has claimed that he and director Aanand L Rai have many similarities. When asked about working with Rai on Raksha Bandhan, Akshay replied, “If I were to describe Aanand sir, it would be a warm hug. That’s what being around him feels like. He’s someone who I feel is very honest and passionate about his craft. Hence, he won’t make you do something which isn’t being honest to the character of the film. What makes us click is that I feel we are very similar as people, simple living, love for food, can’t sit idle, even if it’s just Ludo, we play in our free time.”

In Raksha Bandhan, Akshay will appear alongside Bhumi Pednekar, which is Kumar’s second collaboration with the actress.

The actor also released some behind-the-scenes photos from Raksha Bandhan a few days ago. Akshay was seen hugging Rai and Bhumi with an eye-blink gesture in the first photo. In the second image, the director is seen giving Akshay a heartfelt hug while he sits on a chair wearing a blue-checked shirt. This illustrates their beautiful friendship wonderfully. 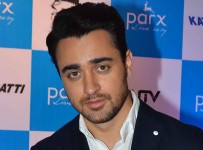 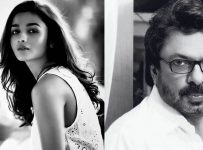 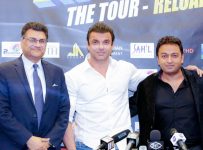 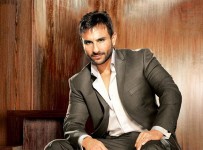