After two hits in 2016 – ‘Udta Punjab’ and ‘Dear Zindagi’ – it seems like Alia Bhatt is flying high. If rumors are to be believed then the young actress has refused to play a part in Sanjay Dutt’s first film after being released from jail. Dutt will soon begin shooting for Omung Kumar’s ‘Bhoomi’ for which he was keen to rope in Alia for the role of his daughter. But no amount of convincing from mentor Karan Johar or daddy Mahesh Bhatt will bring this diva to agree to be a part of the Sanjay Dutt project. Hence tongues have started wagging that Alia could be acting too pricey after a few successful films. 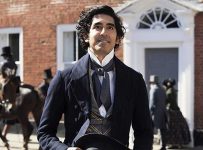 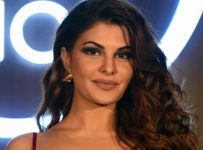 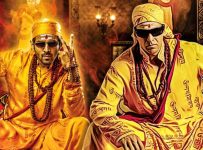