Alia Bhatt seems to have finally allotted time some time for her daddy dearest’s home production. Mahesh Bhatt was planning to make a sequel to his 1991 hit ‘Sadak’, wherein he wanted to cast none other than daughter Alia Bhatt. Earlier on, the ‘Highway’ actress had turned down the offer but recent trade reports suggest that Alia has finally given her go-ahead to the project. Mahesh Bhatt’s elder daughter, Pooja Bhatt, who starred in ‘Sadak’, is tipped to direct ‘Sadak 2’. So it’s all going to be in the family. But before Alia begins the sequel, the actress will wrap-up ‘Brahmastra’, ‘Raazi’ and ‘Gully Boy’. 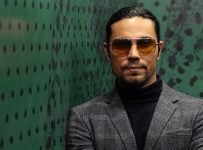 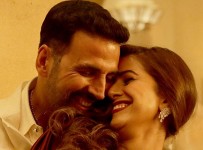 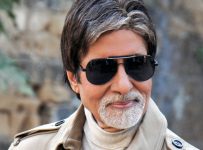 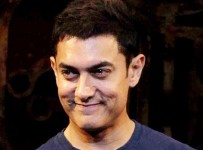