Shah Rukh Khan’s son Aryan Khan has finally been granted bail in one of the most high-profile and controversial drugs cases in recent times. The Bombay High Court granted the 23-year-old bail after him spending about 26 days in jail. Since arguments went on till late in the day and subsequently the delayed order, Aryan, along with other accused Arbaaz Merchant and Munmun Dhamecha are expected to walk out of prison either tomorrow or on Saturday. The honourable court will pronounce its detailed order tomorrow. The Narcotics Control Bureau had raided the ship by the name Cordelia Cruise in the beginning of October. It then questioned and arrested many accused including Shah Rukh’s son. Former Attorney General (AG) for India, Mukul Rohatgi, represented Aryan and became successful in procuring bail for him.
Tweet Pin It 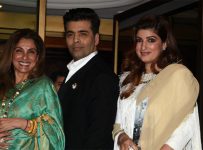 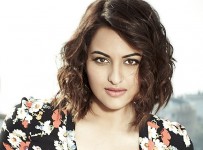 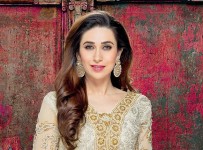 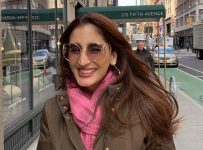