Ashutosh Gowariker has roped in Kiara Advani for a rather ‘hatke’ film. Titled ‘Karram Kurram’, the director / producer wants to make a film on the highly successful Fast-Moving Consumer Goods (FMCG) brand Lijjat Papad. The success story of Lijjat is a very well-known tale which narrates the story of a woman who started a co-operative organization to bring together six other housewives to earn for their respective households. Called Shri Mahila Griha Udyog Lijjat Papad, the organisation has sustained the households of thousands of women for over six decades now. Seeing a strong story in this movement, Gowariker has decided to make ‘Karram Kurram’ under the direction of Glenn Baretto and Ankush Mohla. Kiara is supposed to play the lead while the name of other actresses will be announced soon. 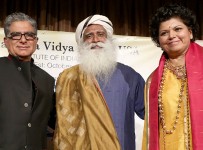 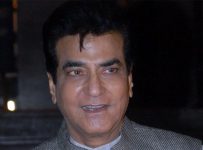 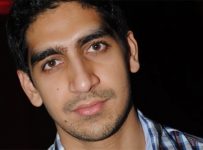 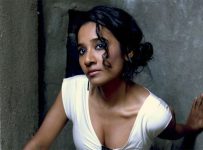