The Rajkummar Rao and Nushrat Bharucha-starrer ‘Chhalaang’ was supposed to release on March 13th this year but the makers have pushed it back. It will now hit the screens a good three months later on June 12, 2020. Apparently, the reason cited by the makers is that students will be under exam pressures during the month of March. They can enjoy the film more in June, when many educational institutes either have vacations or the classes are less stressful. According to the producers, this is in sync with the film’s storyline which depicts Rajkummar as a PT teacher to school students. ‘Chhalaang’ is directed by Hansal Mehta while Ajay Devgn, Luv Ranjan and Bhushan Kumar are jointly producing the film. 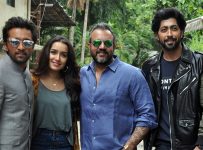 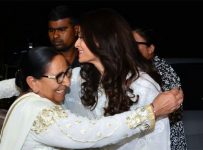 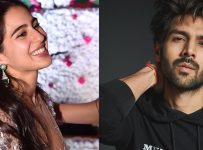 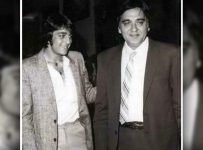