Ajay Devgn, Tabu, Shriya Saran and Ishita Dutta-starrer ‘Drishyam 2’ seems to be roaring at the box office. The film released last Friday, on November 18th and has been picking up pace at the ticket windows. While the opening day figures touched Rs 15.38 crore, on Saturday it rose by 40 percent to Rs 21.59 crore! With the third day collection standing tall at Rs 27.17 crore, the three day total was Rs 64.14 crore. The early estimates suggest that the film has already sold about 40 lakh tickets on Monday. With a fantastic opening, ‘Drishyam 2’ has become Ajay Devgn’s 3rd best opening weekend of all time. The film is a sequel to ‘Drishyam’, which starred Ajay himself. The actor recently suffered two flops in the form of ‘Thank God’ and ‘Runway 34’. 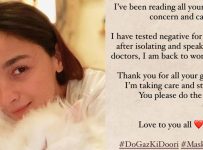 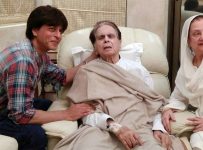 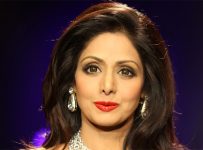 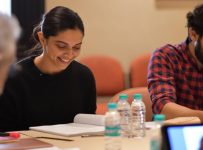