As part of ‘Make in India Week’, the Department of Industrial Policy & Promotion, Ministry of Commerce & Industry, in collaboration with the Fashion Design Council of India (FDCI) presented ‘Weaves of Banaras’, an interpretation of the splendid-ness of Banaras captured through the modern lens of the magic of crafts at the spectacular venue, ITC Grand Central, Mumbai.

Mr. Amitabh Kant, Secretary, Department of Industrial Policy and Promotion (DIPP), Government of India, addressed the audience before the show and said, “I would like to thank Sunil Sethi and the FDCI designers for such a well organised show.”

He added, “This initiative will help promote our rich heritage and the artisans of Banaras, who have strived to take forward this legacy. We want to put the focus back on the weavers, promote this sustainable art and bring it back to mainstream fashion. We are delighted to receive such an overwhelming response for the ‘Weaves of Banaras’.”

Sunil Sethi, President, FDCI said, “Tonight Fashion was seen as one of the industries in the Make In India context. This is the biggest satisfaction that FDCI’s designers have put our fraternity on the international scene. I would like to thank Mr Amitabh Kant, Secretary, Department of Industrial Policy & Promotion, Government of India for giving us an opportunity to collaborate with them. I would also extend my heartfelt gratitude to ITC Hotel management for a perfect venue and hospitality.”

The venue was enlivened with marigold and mogra flowers, which added an irresistible flavour to the captivating retelling of the enduring influence of Banaras as it blended beautifully with the installations in white and gold.

Kolkata’s undeniable pride Sabyasachi Mukherjee’s beautiful brides came dressed in brocade lehengas, clutching embroidered minaudieres, with a winning combination of white, gold and black, while the maverick Rajesh Pratap Singh gave traditional brocade a fresh hue with his coats, which made the catwalk glimmer with the tones of ivory, intermingled with the luminosity of hand-crafted textiles. 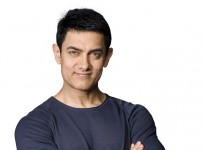 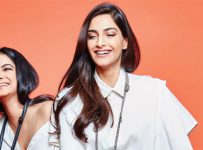 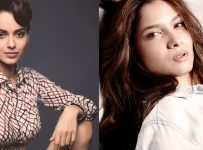 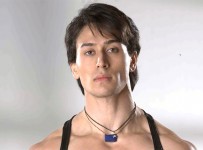