Shilpa Shetty informed her fans that an FIR was registered against her and her husband Raj Kundra. Businessman Nitin Barai has reportedly filed a cheating case against Shilpa and Raj’s health venture SFL Fitness Pvt Ltd in partnership with Kashiff Khan. Barai and his son Yash claim that they were swindled of their money invested in the company about seven years back. When they demanded the sum back, as the firm had closed, they were allegedly threatened. Dousing the controversy, Shilpa said, “To set the record straight, SFL Fitness was a venture run by Kashiff Khan. He had taken naming rights of brand SFL to open SFL Fitness gyms around the country.” She also claims that there were no financial transactions between them regarding this venture. “The company closed in 2014. It pains me to see that my name and reputation are getting damaged and dragged so loosely, to get eyeballs,” concluded Shilpa. Case of cheating (420) among others is filed at the Bandra Police Station and the investigation is on.
Tweet Pin It 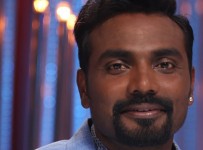 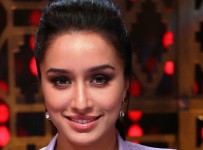 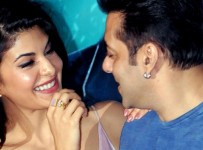 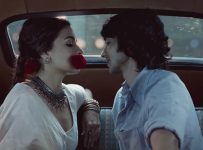