Producer and director Sajid Nadiadwala announced the sequel to Salman Khan and Jacqueline Fernandez-starrer ‘Kick’ with great enthusiasm. But the original leading has been dropped from the second part, ‘Kick 2’. Reports coming out of the Bollywood stable suggest that Sallu may not romance Jacqueline in ‘Kick 2’ and the makers are already considering a few other actresses to play the leading lady. Salman will reprise in the character of Devil with ‘Kick 2’ which is scheduled to release during Christmas 2019. In the meantime, Salman and Jacqueline are set to recreate the ‘Kick’ magic in another film, ‘Race 3’.
Tweet Pin It 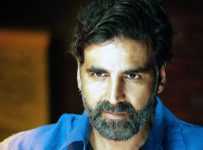 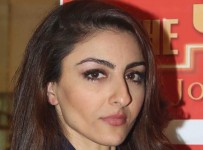 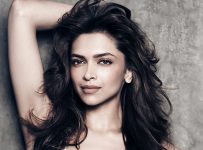 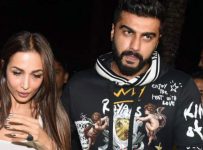