After so much hullabaloo over Sanjay Leela Bhansali’s ‘Padmaavat’, it is now turn for Kangana Ranaut’s ‘Manikarnika: The Queen of Jhansi’ to face the music! A fringe group is opposing the film as it suspects distortion of facts in the historical drama. Reports suggest that Sarva Brahmin Mahasabha has asked the Rajasthan government to stop the film’s shooting as they suspect a love affair sequence between the Rani of Jhansi and a British man. The protesters want the makers to assure that no controversial scene is a part of the film. Is another ‘Padmaavat’-like controversy brewing?
Tweet Pin It 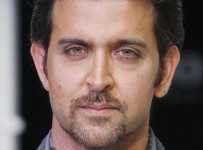 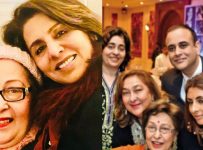 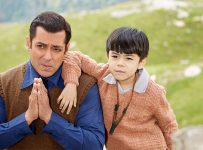 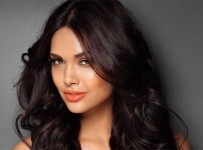