Varun Dhawan, Bhumi Pednekar and Kiara Advani were cast in Shashank Khaitan’s upcoming quirky entertainer which was reportedly titled ‘Mr Lele’. Latest buzz  suggests that Kiara has decided to drop out of the film as she has a lot on her plate already. The ‘Kabir Singh’ actress is currently working with Akshay Kumar on ‘Laxmmi Bomb’ which is scheduled to hit the screens on Eid 2020. Kiara will also be seen romancing Sidharth Malhotra in ‘Shershaah’ and is paired with Kartik Aaryan for ‘Bhool Bhulaiyaa 2’. The Karan Johar produced ‘Indoo Ki Jawaani’ is her fourth film and she is also being flooded with more offers. This could be her reason for dropping out of ‘Mr Lele’. 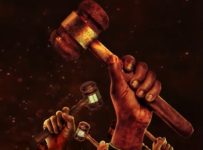 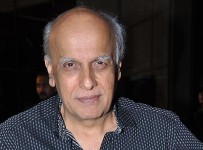 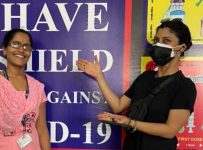 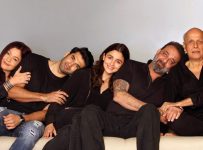