Get ready to witness the BIGGEST EXPLOSION of laughter, horror, madness, and fun with the trailer release of international megastar Akshay Kumar’s LAXMMI BOMB, premiering on DisneyPlus Hotstar on 9th November. Akshay Kumar shared the latest film teaser with his 100M+ followers on social media, in which the star will be taking on the role of a transgender ghost who is seeking vengeance for being wronged. The trailer shows Akshay Kumar’s gradual transformation after getting possessed by the spirit in which he begins to show feminine traits and behaviour to the shock and fear of his family. The trailer closes with Akshay Kumar channelling the classic Ashutosh Rana scream from Sangharsh that will certainly send a shiver down your spine! Akshay Kumar expertly takes on one of the most innovative and taboo-breaking roles of his career and has already spoken on how mentally difficult the role was while emphasising his pride of using it to promote gender equality. The response to the trailer has been awash with positivity, with many sharing their excitement for the upcoming film. 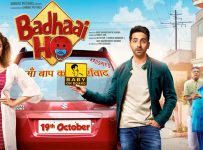 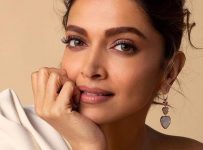 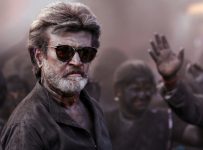 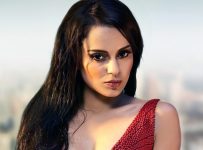