Director’s Pravin Tarde and Praneet Kulkarni’s have struck gold with their debut project ‘Deool Band’, not only has the movie loved by audiences but the film has also set the box office ringing. Going by the box office collections, the film has done a 2 crore business in the weekend which only a few Marathi films have achieved till now. Released around 110 screens, most of the shows are running houseful across the state and judging by the response in the opening weekend, the film is slated to be a box office hit.

‘Deool Band’ has received thumbs up not only from the critics but also the audiences; the film has generated a strong word of mouth. People who have seen the movie have taken to social media to praise the film. Sources close to the producers also say that the judging the responses the film has generated the makers are planning to increase the number of screens and shows. Produced by Vatavruksha Entertainment and presented by Ganesh Nibe Productions the film stars Mohan Joshi, Gashmeer Mahajani, Girija Oak and Nivedita Joshi in pivotal roles, the film revolves around young scientist Raghav Shastri (Gashmeer Mahajani) who is invited by ISRO to improve safety measures on the sea route and his journey of tryst with religion and the testing of his beliefs. The film talks about science and its relation to spirituality. Commenting on the same producer Jayshree Kailas Wani of Vavruksha Entertainment said, “The film has been made with our hearts. We wanted it to be fun and entertaining and the responses we are getting from friends, family and audiences are like an icing on the cake.”

Adding further the director duo Praneet Kulkarni and Pravin Tarde said, “The entire team believed in this project and put in lot of efforts for the film, we are all glad that the film is doing well. We have been getting a lot of calls from people about shows running houseful, which makes us happy.” 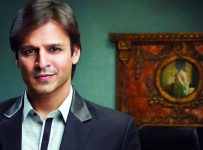 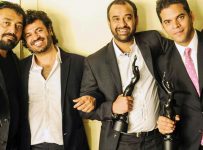 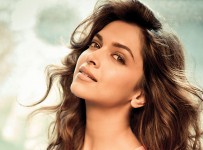 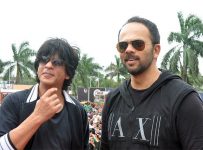