Neil Nitin Mukesh may not have had huge hits in his career, however the actor has bagged a major film, ‘Prem Ratan Dhan Payo’. While the shooting is over, Neil is looking forward to the film’s release, “As an audience, I am eagerly waiting to watch this movie. I have got the opportunity to be associated to a great legacy with this film. Salman Khan and Sooraj Barjatya have made such great movies. I feel proud to have got the opportunity to be a part of their film.” ‘Prem Ratan Dhan Payo’ will hit the screens in November this year. 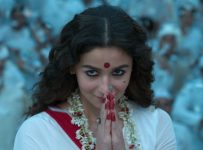 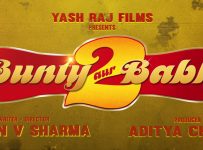 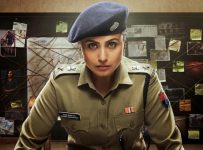