Priyanka Chopra will soon be seen in the fourth installment of the ‘Matrix’ franchise. ‘The Matrix Resurrections’ is a sci-fi action film starring Keanu Reeves, Carrie-Anne Moss and Yahya Abdul-Mateen II among others in a stellar cast. Priyanka is playing ‘Sati’ and is getting noticed all over the world for her work. So when a few media reports projected her as ‘the wife of Nick Jonas’ while writing about the upcoming movie, Priyanka retorted, “Very interesting that I’m promoting one of the most iconic film franchises of all time, and I am still referenced as ‘the wife of…’,” displaying clippings of such articles. She further said, “Please explain how this still happens to women?” While the actress has many Bollywood films under her belt, Priyanka is now going full steam ahead with Hollywood films and series. We wish her all the best!
Tweet Pin It 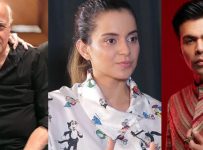 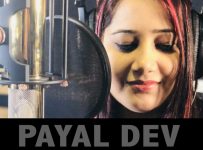 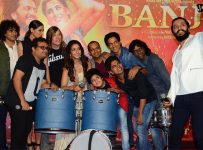