After playing ISRO scientist Dr. Nambi Narayanan in ‘Rocketry: The Nambi Effect’, R. Madhavan will now bring freedom fighter Dr. Chempakaraman Pillai’s story to life on the big screen. Dr Chempakaraman Pillai who remained in the background for the most part, coined the iconic term ‘Jai Hind’ for India. The magnetism of the two words is such that it is used in current times with equal fervour even after it was coined over 100 years ago. Anjum Rizvi Film Co, Anuraag Entertainment and Lefft India Studios have announced the biopic on the occasion of India’s 75th Independence Day. The film is said to be an International feature film in English. 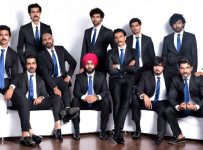 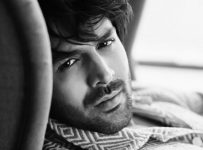 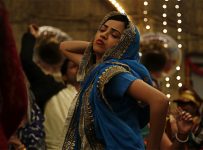