Salman Khan doesn’t let excessive rains or the pandemic dampen his spirit. The actor is preparing for four releases back-to-back. ‘Radhe: Your Most Wanted Bhai’, ‘Kabhi Eid Kabhi Diwali’ and ‘Tiger 3’ were already in the pipeline along with a film with his brother-in-law Aayush Sharma. But the latter was still in the scripting stage and the makers were also looking for a suitable title. To everyone’s relief, both the peaks are now scaled. The script for Salman-Aayush film is now locked and so it the title. ‘Guns of North’ will be shot in a straight 90-day schedule where Salman will have an extended cameo opposite Aayush. The flick is inspired from a Marathi film ‘Mulshi Pattern’ and may hit the floors only in the coming year.
Tweet Pin It 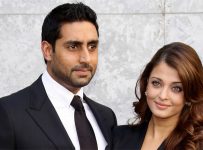 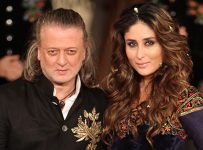 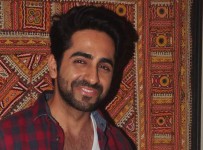