‘No Entry Mein Entry’ which is touted as the sequel to ‘No Entry’ will have to do without Salman Khan. The original film which released in 2005 had an ensemble cast including Salman Khan, Anil Kapoor, Fardeen Khan, Bipasha Basu, Lara Dutta, Esha Deol and Celina Jaitly. As per latest buzz producer Boney Kapoor and director Anees Bazmee are unsuccessful in signing Salman for the sequel. Apparently Boney Kapoor  and Salman may have differences due to ‘Radhe: India’s Most Wanted Bhai’  as Salman has gone ahead with the film without taking Boney into confidence. The rumors also adds that since Arjun  is part of ‘No Entry Mein Entry’ the former doesn’t want to do the film. Well only time will tell the future of this much awaited sequel.
Tweet Pin It 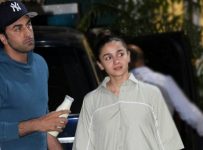 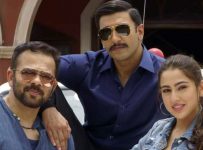 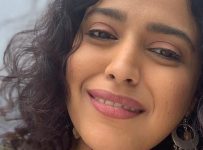