The news of Shah Rukh Khan doing a cameo in ‘Brahmastra’ had hit the marquee some time back and the Bollywood’s superstar has joined forces with Ranbir Kapoor and Alia Bhatt. Ayan Mukerji-directed superhero film ‘Brahmastra’ will have SRK in special appearance where his character is supposed to help find Ranbir his roots when the latter embarks upon his journey to do so. Ranbir portrays the character of Shiva who allegedly has magical powers and can emit fire from his hands. Shah Rukh has started filming his portion of the special appearance at Film City Studios in Goregaon, Mumbai. The actor is doing night duty for this shoot. So far, though, it remains unknown whether Shah Rukh, Ranbir and Alia all are shooting together for ‘Brahmastra’ or there’s still some time to go. 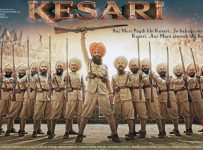 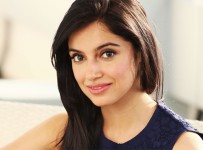 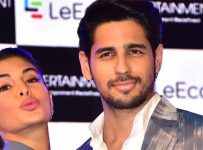 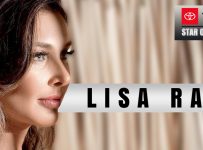