The Sanjay Leela Bhansali directed ‘Gangubai Kathiawadi’ will see a new face opposite Alia Bhatt. Shantanu Maheshwari will play Alia’s love interest in the film which is touted as the biographical crime flick produced by Bhansali himself along with Jayantilal Gada. The 29-year-old Shantanu is a well known TV actor where he played the lead in ‘Dil Dosti Dance’ before graduating to the big screen. Being a trained dancer in Kolkata, he also grabbed a few more opportunities in other dance and reality shows. Bhansali reportedly spotted him in one such show and since then, the director was certain that Shantanu would fit the bill for his project. While Alia plays the title role in ‘Gangubai Kathiawadi’, Shantanu will portray Ramnik Lal and Ajay Devgn will be seen as Karim Lala. 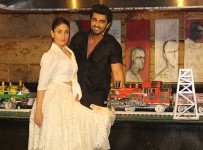 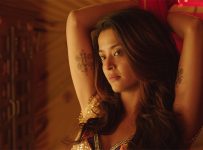 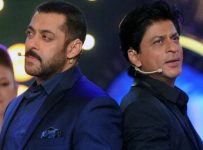 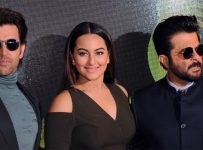