Shivaleeka Oberoi has been receiving praise for her latest release and how she epitomizes innocence and grace with her character. Her role in ‘Khuda Haafiz’ is a complete opposite of her debut film and she is getting a lot of love from audiences and critics, even being called the new National crush.

The actress is an active social media user. Ever since the release of the film, she has been sharing a lot of behind the scenes pictures and videos of ‘Khuda Haafiz’. Recently,  Shivaleeka shared a series of pictures from the sets. This particular scene from the film was full of emotions and pain as Sameer manages to find Nargis only to get separated again.

“Looking back to these days of shoot and wondering how did I manage to smile for this picture?! 😂 If you’ve watched #KhudaHaafiz you know this particular scene was full of emotions, pain and action!

What you guys don’t know is, the technical difficulties we as a team faced!
Tweet Pin It 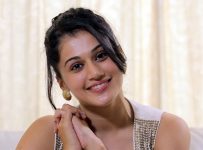 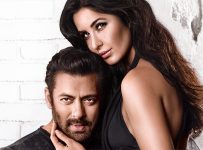 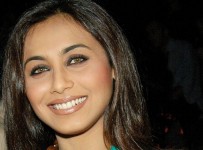 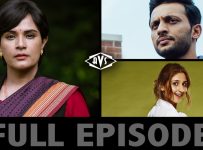