Sonam Kapoor will tie the knot with Anand Ahuja on May 8 and a busy schedule for the actress follows. Sonam is set to walk the red carpet at the upcoming Cannes Film Festival on May 14 and 15, followed by some heavy-duty promotions for her next release, ‘Veere Di Wedding’. The film is set to hit the screens on June 1 and Sonam will be busy promoting the romantic comedy throughout May. Apart from that, Sonam has two films lined up, a cricket romance titled ‘The Zoya Factor’ and the family drama ‘Ek Ladki Ko Dekha Toh Aisa Laga’ with dad Anil Kapoor. 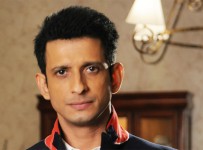 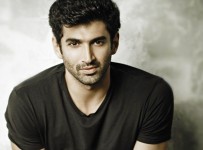 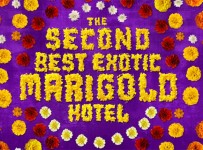 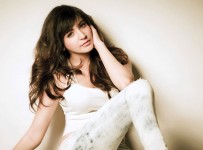