Action director Rohit Shetty has started shooting for his upcoming film with Akshay Kumar. The film, which is titled ‘Sooryavanshi’, and was announced during the time of Ranveer Singh-starrer ‘Simmba’, is produced by Karan Johar’s Dharma Productions along with Cape of Good Films and Rohit Shetty Picturez. Akshay revealed on Twitter, “The cop universe just got bigger as ‘Sooryavanshi’ takes charge!” and shared a picture of himself sitting with Ranveer Singh and Ajay Devgn, while director, producer Rohit and Karan are standing behind the trio of policemen. Ajay reciprocated the gesture and said, “And the universe expands… Our game begins.” Katrina Kaif will play the lead actress opposite Akshay and the film’s slated to release during the Eid of 2020. The team of ‘Sooryavanshi’ will be shooting the most portion of the film in India itself. 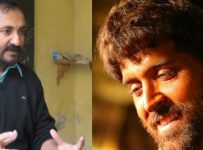 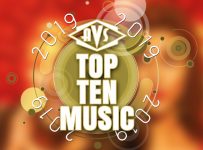 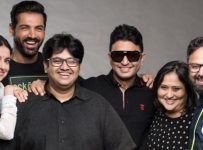