Vidya Balan had begun the groundwork to play the iconic poetess Kamala Das on the silver screen. However, the latest update states that the actress has walked out of the Malayalam project titled ‘Aami’, as the final script of the said film did not excite her. Vidya’s spokesperson confirmed that the director and she had a very different approaches to the film. So Vidya opted out of the movie in the most amicable and professional manner. Vidya is now concentrating on her upcoming film ‘Begum Jaan’ which will release in March.
Tweet Pin It 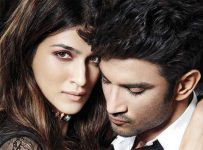 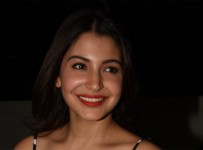 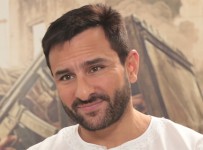 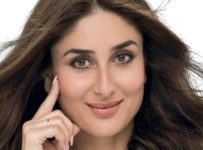