Veteran actor Viju Khote passed away today in Mumbai. He was 77. Viju Khote died in his sleep due to multiple organ failure. The actor has done many iconic roles and gave the much-needed thunder to the villainous characters that he portrayed on screen. He worked in around 300-400 Hindi as well as Marathi movies! While he did ‘Qurbani’, ‘Karz’ and ‘Qayamat Se Qayamat Tak’, ‘Sholay’ and ‘Andaz Apna Apna’ are some of Viju Khote’s iconic films of the entire career. Khote played the role of Kalia in the cult hit ‘Sholay’, whereas he made Robert famous in the latter. Many Bollywood actors like Rishi Kapoor, Madhuri Dixit, Abhishek Bachchan and Suniel Shetty, with whom he has worked or otherwise, remembered Viju Khote.
Tweet Pin It 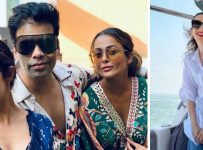 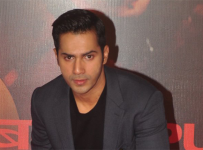 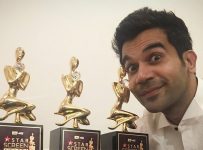