Veteran actor Vinod Khanna was hospitalized last week at a hospital in suburban Mumbai. While initially the actor’s family refrained from giving out any details, it has now been confirmed that Khanna was hospitalized due to dehydration. He has been receiving good care at the hospital and his condition has been brought under control. With timely treatment, Vinod Khanna will soon be discharged from the hospital. Khanna is speedily recovering in the hospital, with son Rahul Khanna by his side. Vinod Khanna was last seen in 2015 release ‘Dilwale’, and is a Member of Parliament from Gurdaspur.
Tweet Pin It 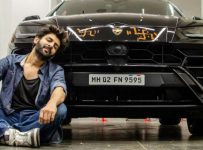 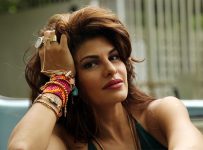 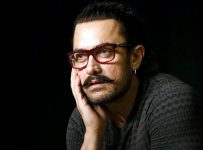 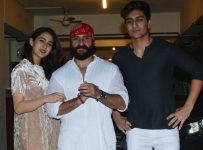