Zee Music unveils the first song ‘Saathiya’ of the upcoming film ‘Yaara Silly Silly’ directed by Subhash Sehgal. The song features the lead cast Paoli Dam and Parambrata Chatterjee. The song is a soulful song, starts with presenting the love relation between them. The music has been composed by Ankit Tiwari and comes across as an affectionate romantic number.

‘Sathiya’ has been sung by Ankit Tiwari and Mehak Suri. The lyrics is by Sandeep Nath.

‘Yaara Silly Silly’ directed by Subhash Sehgal is jointly produced by Reena Bhushan Suri and Neena Subhash Sehgal under the banner ‘Movee Dreems’.
The film is slated to release on 6th November.
Tweet Pin It 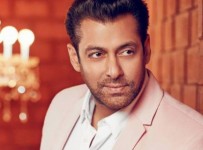 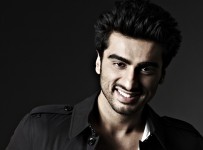 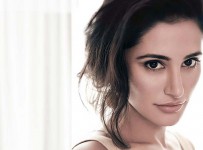 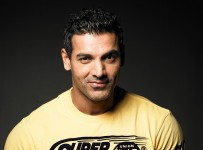