Irrfan Khan made a revelation on Monday that he is suffering from a rare disease, giving rise to speculations that he is suffering from brain cancer and is currently admitted to a hospital in Mumbai. Rubbishing all talks of the ‘Piku’ actor being diagnosed with the dreaded disease, trade analyst Komal Nahta shared, “Although Irrfan Khan is unwell, all malicious news being spread about him and his condition are untrue. Likewise, all other horrendous news relating to his hospitalization are fake. By God’s grace, Irrfan is in Delhi and that’s the only truth.” Rumors suggested that Irrfan was also having convulsion attacks with slurring of speech. 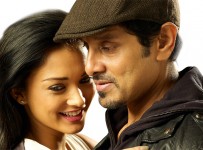 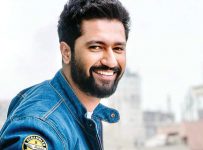 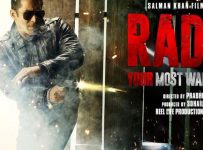 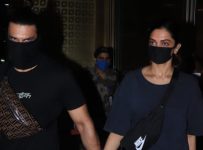