Sara Ali Khan’s debut film ‘Kedarnath’ has released today, amidst average reviews from the critics. Co-starring Sushant Singh Rajput, the film portrays a budding love story set against the backdrop of natural calamity. Buzz suggests that the flick will open with an average business of Rs 4-5 crore. Though ‘Kedarnath’ is expected to grow in figures with word of mouth publicity, it is also expected that it will face tough competition from Rajinikanth and Akshay Kumar’s ‘2.0’. The sci-fi drama is in its second week but is slowly making inroads at the theaters. Buzz is that ‘2.0’ could well make more than ‘Kedarnath’ on its opening day despite being in its second week. 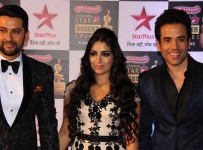 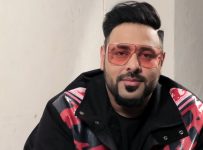 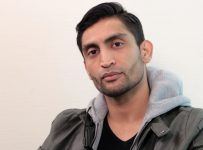 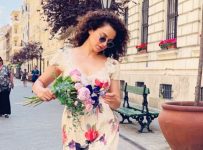