Ram Gopal Varma has shot with adult film actress Mia Malkova for his next, ‘God, Sex And Truth’. Malkova broke the news on Twitter, saying, “Indian filmmaker Ram Gopal Varma shot a video with me in Europe. It is titled ‘God, Sex And Truth’. I will be the second adult star after Sunny Leone to be shot by an Indian feature film maker.” RGV was quick to add that working with Mia was an “elevating and thought provoking experience”. The actress shared two bold posters from the making of the film, which goes by the tag line, ‘a philosophical treatise of Mia Malkova’. 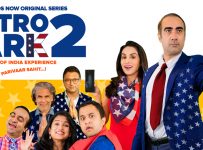 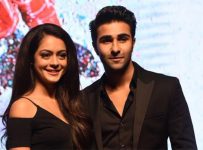 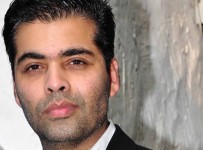 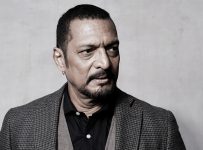