The John Abraham-starrer ‘Satyameva Jayate 2’ was to clash with Salman Khan’s Eid release, ‘Radhe: Your Most Wanted Bhai’ on May 13th this year. But now, the makers of ‘Satyameva Jayate 2’ have decided to postpone their film. The reason is the current coronavirus pandemic which has hit India extremely hard in recent weeks. The John patriotic action entertainer was initially scheduled to release during the time of Gandhi Jayanti on October 2, 2020, but was delayed for the same reason as Covid cases were on the rise. Director Milap Zaveri and producers Bhushan Kumar of T-Series and Nikhil Advani of Emmay Entertainment have yet to announce a new date. 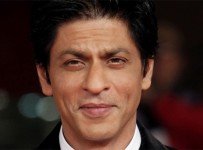 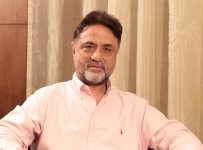 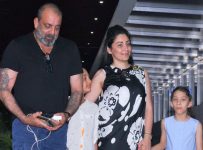