The trade is keeping its eyes wide open on ‘Baaghi 3’, ‘Laxmmi Bomb’ and ‘Radhe – Your Most Wanted Bhai’. While ‘Baaghi 3’ has released today, the other two biggies are coming out during Eid which falls on May 22nd. The Tiger Shroff and Shraddha Kapoor starrer ,‘Baaghi 3’ and Akshay Kumar’s ‘Laxmmi Bomb’ are Fox Star Studios’ films while Salman Khan’s ‘Radhe – Your Most Wanted Bhai’ is a Yash Raj Films (YRF) presentation. Fox now seems to be arm-twisting theatre owners to give them priority over YRF. Trade pundit Komal Nahta says, “Around 50 single screen cinemas and several multiplexes controlled by the same SS cinema controllers in Delhi-UP have not been given ‘Baaghi 3’ to play from March 6. Fox wants SS to sign contracts for all shows for ‘Laxmmi Bomb’ on Eid, with no show to ‘Radhe – Your Most Wanted Bhai’.” So will there be an all out war between the big studios? Only time will tell.
Tweet Pin It 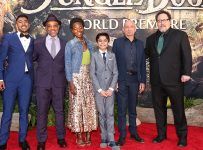 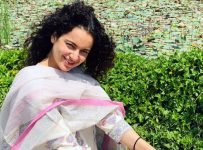 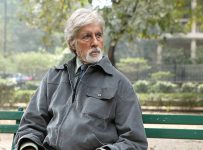 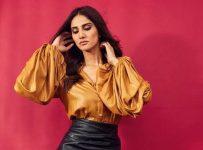