The New York Indian Film Festival (NYIFF) announced the winners of its competition categories at a ceremony at The Skirball Center, in the final event for the successful festival, which ran May 7 – May 14.

“I am delighted to honor these brilliant filmmakers for the diversity of their plots, themes and characters!” said Aroon Shivdasani, IAAC Executive & Artistic Director.

“Our jury had a tough job since this year’s nominations were very strong,” commented NYIFF’s film festival director Aseem Chhabra. “I congratulate all the winners, the nominees and also other filmmakers who shared their films with our audiences.” 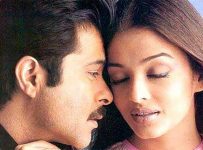 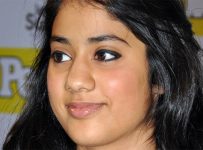 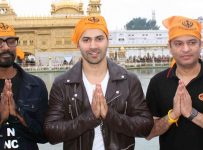